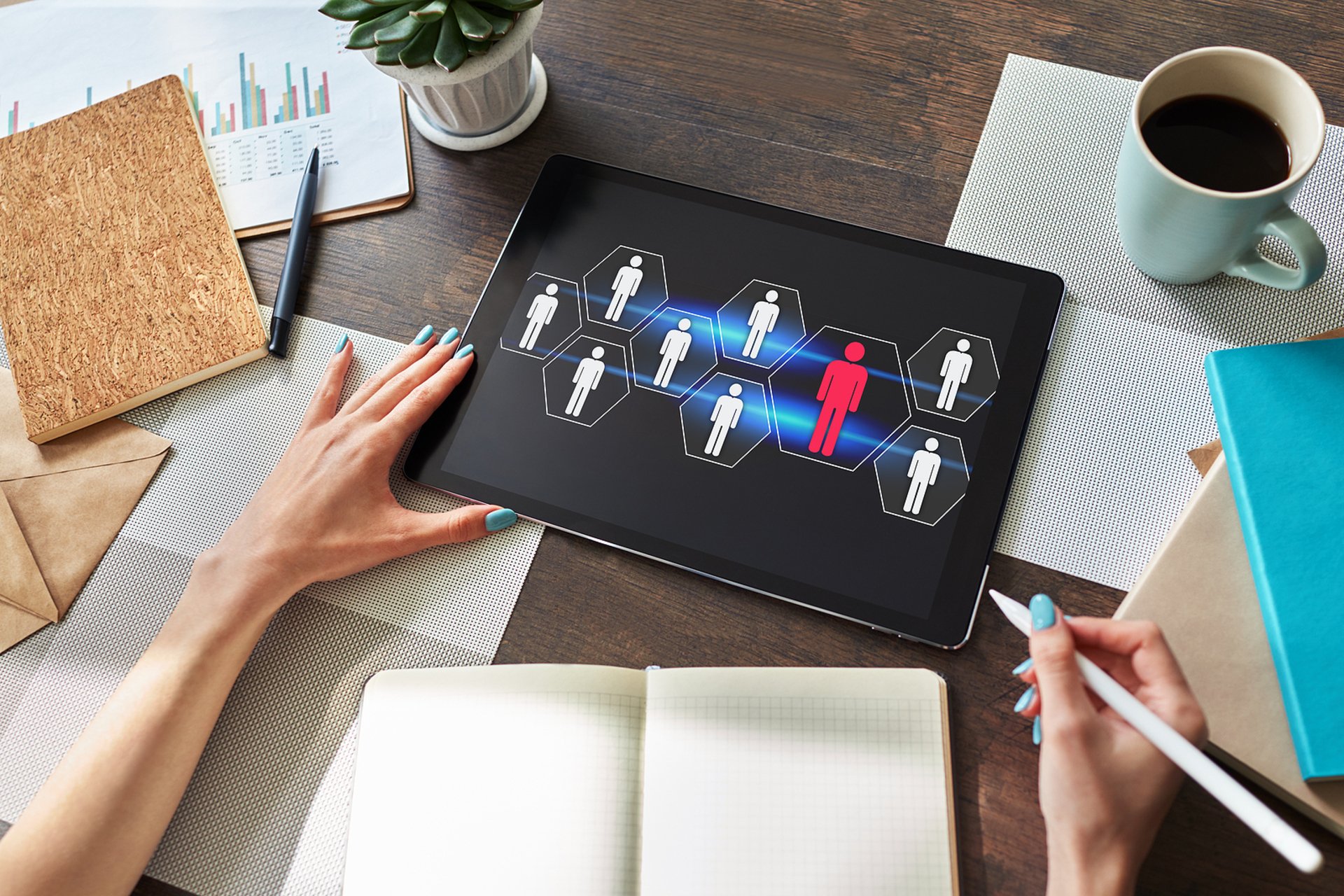 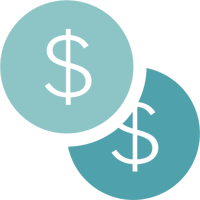 Data searches cost companies cash – to the tune of about $5,700 per employee per year, according to market intelligence firm IDC. And that’s for unsuccessful searches, which may not last as long as successful ones. 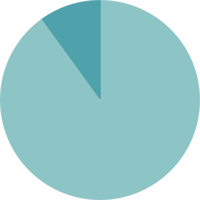 A whopping 90 percent “of all digital information is unstructured content locked in a variety of formats, locations, and applications and is made up of repositories that do not communicate with one another,”

Andrew Borgschulte writes in a piece for CMSWire... 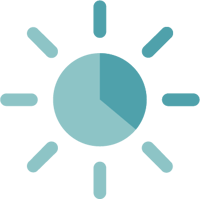 Workers, on average, spend 36 percent of their day looking for and consolidating information.

44% of the time, they can’t find the information!

Greg Milliken writes in a piece for Wired.com:

Simply moving the same old bad habits into the cloud and trying to find a document buried in a chaotic mess of folders on a tiny smartphone screen probably isn’t the sort of future we’re all hoping for. 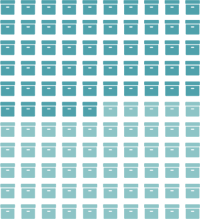 Canopy will mean that by the end of the company’s second year as a Ripcord customer, more than half (55 percent) of its boxes of paper files will have gone into the firm’s own, secure, cloud-based instance in Canopy.

Once digitized, the millions of data points and pieces of information held within your insurance company’s records will be eminently searchable within mere fractions of a second using Canopy’s search engine.