Back to all resources
The Future of Work: How the Insurance Industry Is Reaching Digital Maturity 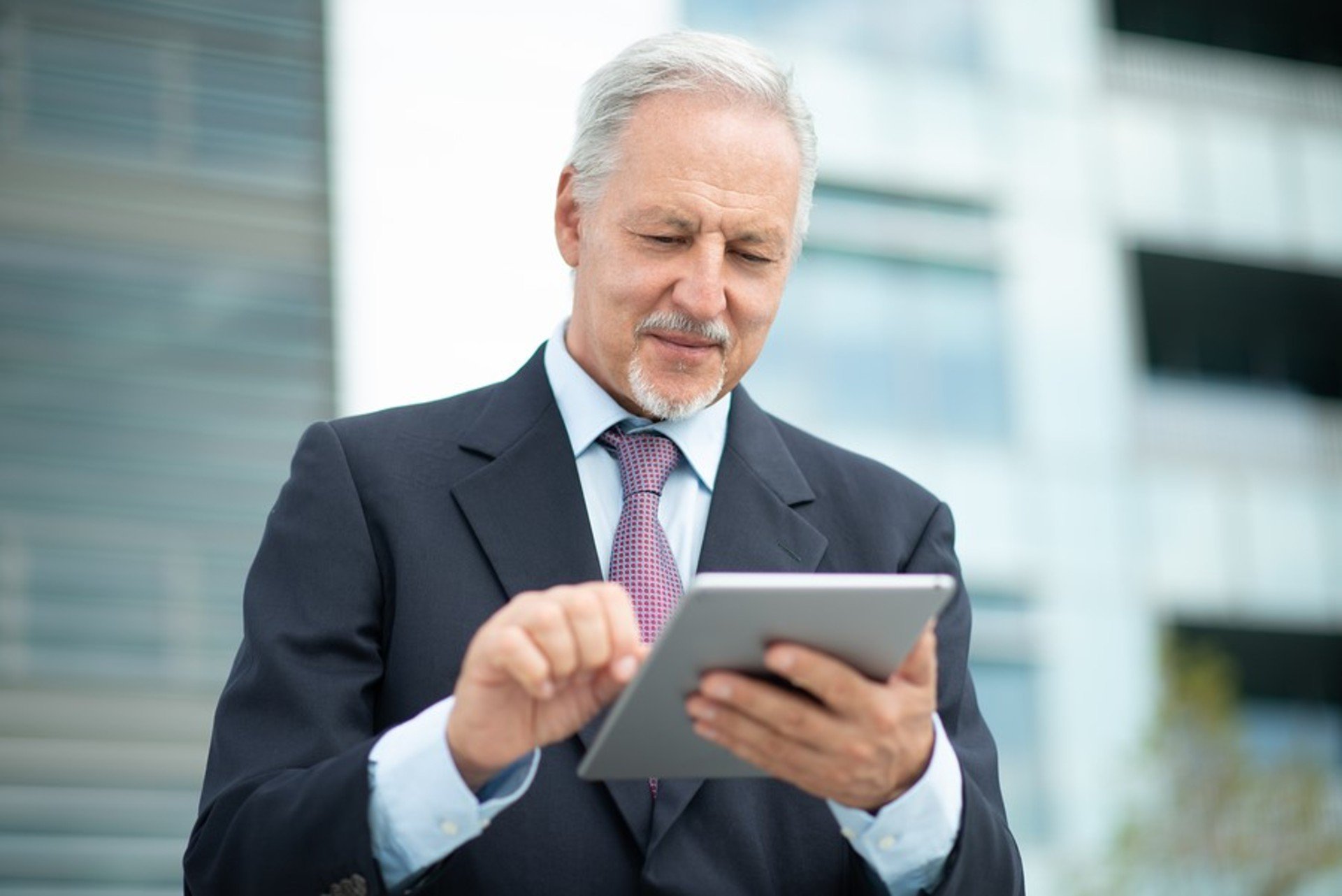 It’s not surprising that the insurance business, one of the world’s oldest industries, has long been leery of risk-taking when it comes to business processes and operations. At the very heart of its profit model, after all, an insurance company’s directive is to hedge on the side of likelier, proven outcomes.

However, today it is imperative that large insurance companies relinquish the decades-old status quo, adapt, and transform largely manual processes (which, believe it or not, still account for a large part of current processes) in favor of digitization. If they don’t, they may well find themselves losing out to faster, more agile start-ups willing to adopt and utilize new technology.

The Challenges of Digitization in the Insurance Industry

The Challenges of Digitization in the Insurance Industry In the absence of digital maturity, long-standing insurance firms may struggle to find success in a largely digital world. Those insurance companies that choose to pursue digital transformation to the point of maturity will likely realize savings in terms of money and time and find ways to remain competitive in an ever-changing world. In the process, they will free up their most valuable assets - their people - for bigger-picture thinking.

Then, there is the matter of regulatory compliance to consider. Insurance companies, be they centered on Life, Property and Casualty, Healthcare, or another specialized area, are required to maintain various records over time and further, to make those records accessible in the case of audits. Digitizing document records enables insurance companies to have an easily accessible audit trail when needed. On the other hand, maintaining records in multiple physical locations can hamper this process and cause insurance companies to struggle to meet regulatory requirements efficiently.

Why Digitization Is the Path Forward for Insurance

Today, consumers are technologically savvier, more connected, and better informed than they were just a decade ago. With the ubiquity and relatively low cost of internet connectivity, people everywhere can and do comparison shop at any time of day or night for the goods and services they need. No longer are they willing to be bound by conventions that today seem old-fashioned, such as brick-and-mortar business hours and having to speak to human representatives of the companies with which they do business.

Now consumers demand what they want when they want it and, by and large, they want things digital. However, for an industry such as insurance, which has tended to resist change, going digital to keep pace with consumers and their modern wants has seemed fraught with potential pitfalls. One large insurance company that reached out to Ripcord for help was initially hesitant about venturing into a paperless journey to the future.

“They had to pivot, learn, and make investments,” Chris Chib, vice president of sales for Ripcord, said of the insurance company in a recent interview. “Their thinking was, ‘Do we continue physically storing paper or, through technology like Ripcord’s, digitize?’ They were hesitant to do this.”

The firm in question had a quarter of a million cardboard boxes of business records, spread out among four physical storage facilities, all of which were in locations in which real estate is at a premium. This mountain of data amounted to tens of thousands of square feet (in which no work was taking place and no people were sitting) being paid for every month, for years. Scanning the documents in these boxes and putting them instead into Canopy, Ripcord’s own digital content services platform, would mean the elimination of such a physical burden for the insurance company and its increasingly digitally focused customers alike. 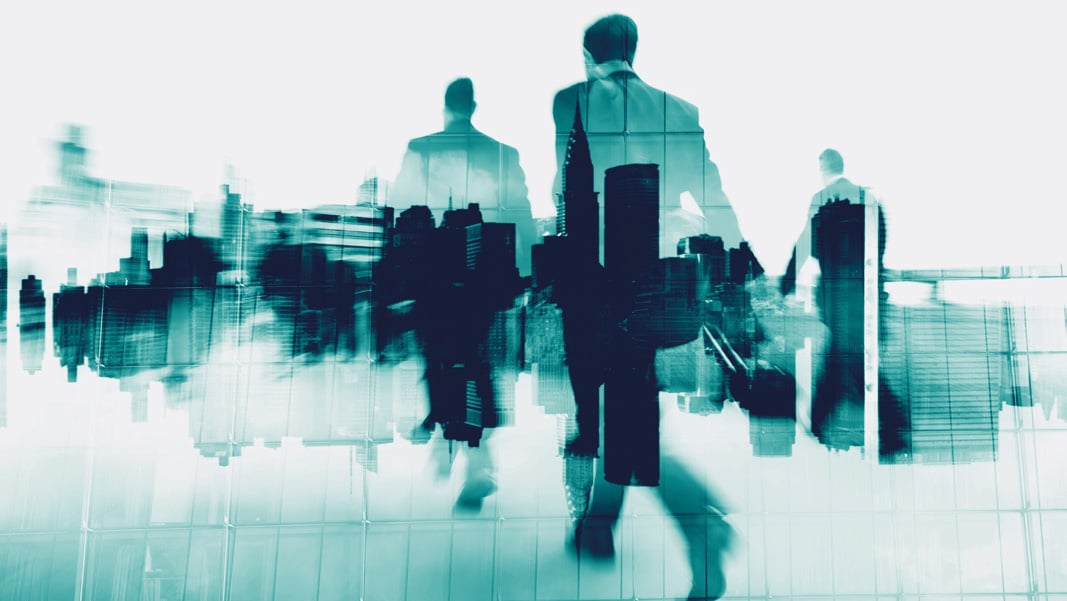 The cost of keeping reams of paper documentation far exceeds the obvious (and high) monthly price tag of storage facilities, or the proportion of rent paid for onsite offices dedicated solely to the keeping of records. One main reason (beyond compliance) to keep all those files is because an organization thinks it may need to get them out and dust them off at some point. However, when there are 250,000 boxes of these documents, woe to the employee or team of employees who must sift through them all, searching for the proverbial needle in the haystack.

What’s more, searches of that sort cost companies cash – to the tune of about $5,700 per employee per year, according to market intelligence firm IDC. And that’s for unsuccessful searches, which may not last as long as successful ones. That there is human error in a paper filing system is almost a foregone conclusion. Add the inevitable management, personnel, and style changes that take place over the years at any organization, and looking for a few pieces of information from even relatively recent times becomes a herculean job.

The problem is not just with paper, though. It’s just as endemic with unstructured data, the kind found in audio and video files. Also according to the IDC, a whopping 90 percent “of all digital information is unstructured content locked in a variety of formats, locations, and applications and is made up of repositories that do not communicate with one another,” Andrew Borgschulte writes in a piece for CMSWire. Close to half the searches undertaken by employees to find a piece of information is unsuccessful.

“Workers, on average, spend 36 percent of their day looking for and consolidating information. But 44 percent of the time, they can’t find the information. This lost productivity has a very real financial cost. Based on workers earning annual salaries of $80,000 and working an average workweek of 41.8 hours, the cost of time wasted searching and not finding data is $5,700 per worker per year, IDC estimates. That means for an organization with 1,000 knowledge workers, $5.7 million is wasted annually.”

Canopy is capable of handling, classifying, indexing, and auto-extracting all types of data (even unstructured data), while keeping it all under one cloud-based digital roof.

A Case in Point

The previously mentioned insurance company has on-staff a full-time workforce of nearly 50 people dedicated to records management. Moving and shipping the documents the company keeps requires expensive machinery and tools, such as forklifts, storage racks, and other equipment. All told, the company has been spending around $6.5 million each year to keep its paper documents.

While it can’t be done overnight, digitization with Canopy will mean that by the end of the company’s second year as a Ripcord customer, more than half (55 percent) of its boxes of paper files will have gone into the firm’s own, secure, cloud-based instance in Canopy. For just a fraction of that $6.5-million outlay each year, the insurance firm will have its data sorted, classified, meta-tagged, and made thoroughly, granularly searchable by credentialed users with just a few keystrokes. 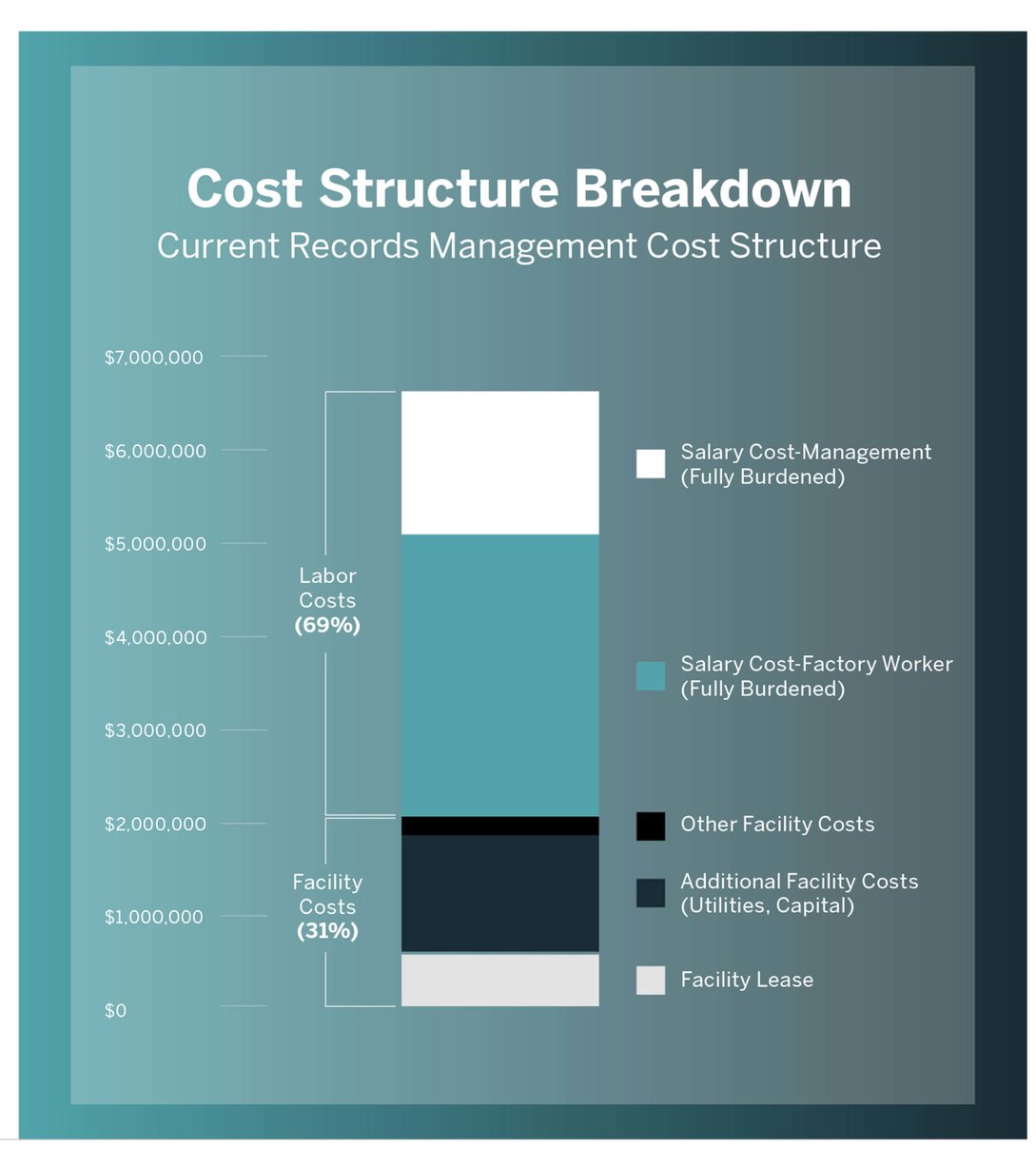